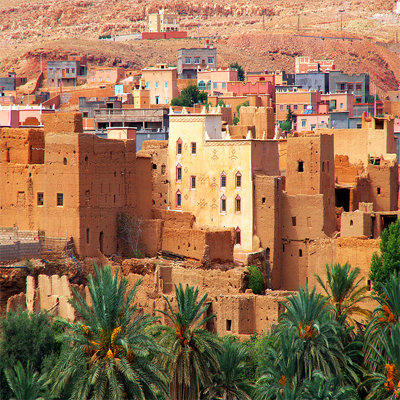 -The old historical city of Marrakech.

3 days tour from marrakech to merzouga:

This is the first day in our 3 days tour in which we’ll be Leaving Marrakech, moving to the Dades valley by the energizing wanders aimlessly of the Tizi N’Tichka which goes on the Map book Mountains. Appreciate the excellent perspectives of conventional High Map book Berber town of Telouet. Keep on Ait Ben Haddou which is considered the UNESCO World Legacy Site of the braced town (Ksour). Subsequent to taking your lunch in Ait Ben Haddou or Ouarzazate the city, you are prescribed to proceed to the Dades Valley for an overnight remain in a riad or lodging in the Dades Crevasse. Wonder about the land development of the grand territory that is portrayed by a profound and potent chasm.

Taking breakfast at the lodging at that point leaving the Dades Crevasse for Erg Chebbi Dunes towards the Sahara Forsake. See Berber towns which are scattered on our way, and going by Tinjdad, Jorf, and Erfoud to get feel for the Saharan landscape. You will find the opportunity to see the desert spring of Tafilalet before you get to Merzouga. Unwind at Merzouga a couple of times before you ride on the back of a camel and experience the sunset and sunrise landscapes. spend a night in a luxury camp.

Attempt to wake early morning to see the fantastic betray dawn. At that point, riding Camelback to Merzouga. When you arrive you will have your breakfast likewise you will have enough time to scrub down at the lodging before continuing your trip coming back to Marrakech. Going by the bona fide working of Berber towns that settled at the Chartbook Mountains, for example, Tinjdad, Tinghir, and Boumalene Dades. You will touch base in Marrakech at the night toward the finish of the visit administration.

What language is spoke in Morocco?

The official languages of Morocco are Arabic, Berber, English, and Spanish. You will also speak French often in Morocco.

When is the best time to travel to Morocco?

The best time to visit Morocco is either in the spring or from March to May or in the fall between September to October. Other months can also be pleasant if you prefer it to be hot and sunny or don’t mind the cold.

Is there transportation within Morocco?

There is a public transit system in Morocco that uses 4×4, … Small private and group tours will typically use large vans, and Medium to large motor coaches are used for larger travel group holidays.

Is Morocco a family-friendly destination?

Morocco is a great vacation for the family and friends with plenty of all ages to enjoy travel of morocco. Take a ride in Marrakech, explore the Ourika Valley, ait ben Haddou,… ride a camel in the Sahara Desert in Merzouga or Zagora, explore the colorful medina in Fez, and best travel from Casablanca, with tangier, as more.

Can you use euros or dollars in Morocco?

Even if some touristy merchants will accept Euro instead of the local money, it will be difficult for you to use only Euros or Dollars, Restaurants, Taxis and most shops accept only the local currency the Moroccan Dirham (MAD).

is morocco food to travel in morocco?

In a word, delícious. Servings of mixed flora are indefectible new, succulent vegetables presented with light vinaigrette as an afterthought. Harira is the Moroccan word for a thick vegetable haze. An especially heavenly bone contains a chuck dumpling. Principle courses are generally one of the accompanyings barbecued meat on sticks regularly presented with French feasts; couscous, either vegan or meat with vegetables; and Tagine, the Moroccan stew, typically meat, tomatoes, potatoes, onions, and flavors. Moroccan culinarians use a mélange of flavors, for illustration, cumin, turmeric, paprika, saffron, and pepper for unobtrusively enhanced food.

In the Sahara, you can discover Berber pizza. This is a twofold caked pie loaded up with meat, hard-bubbled eggs, almonds, and flavors. In some cases rather fiery, Berber pizza is stylish eaten with glass after glass of hot, sweet, mint tea. Each seaport has lately gotten fish arranged by the gillers on or close to the docks. Try not to miss this treat! The new organic product is served for cate; Pomegranates melons, bananas, apples, oranges, and dates all delivered in Morocco and all overflowing with flavor. One progressing advantage of the French occupation is the new loaves accessible nearly each over the place. Ignited goods both French and Moroccan are accessible in the multitudinous confection shops of 4 days stint from Marrakesh to Fes via Merzouga desert. 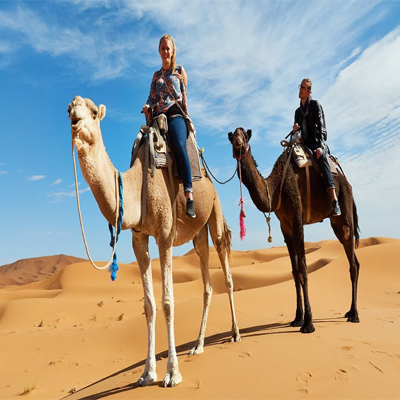 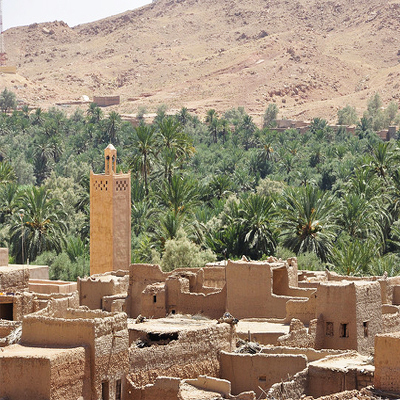